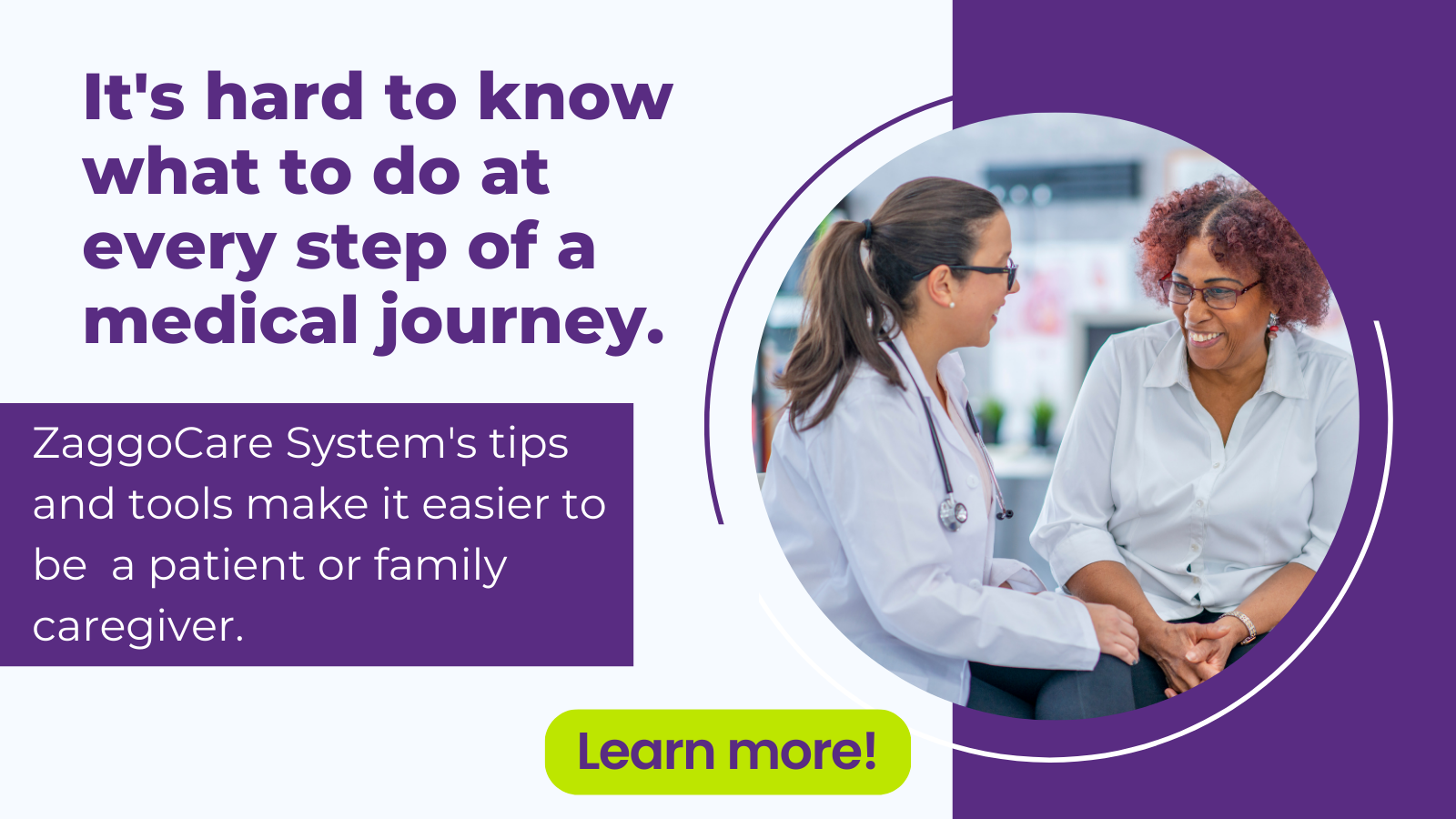 We all want to feel confident in our doctor’s treatment recommendations. Certainly, we don’t want our doctors prescribing medications that will fatten their own wallet, instead of focusing on what medications will help us the most. Similarly, we don’t want our doctors recommending medical devices that are not in our best interest. Unfortunately, device and drug company payments influence doctors to recommend their products, which can harm patients.

The pharmaceutical and medical device industries spend billions of dollars every year marketing to doctors. Their marketing campaigns use gifts to ingratiate themselves to doctors in order to influence doctors’ recommendations.

This practice is common, despite widely accepted studies that demonstrate that industry’s marketing activities influence doctors’ behavior in ways that are detrimental to patients and the public.

How many doctors take industry payments?

One study analyzed data from the 2015 Open Payment System to determine the types and distribution of industry-related payments to US doctors. Alarmingly, approximately 48% of doctors received payments, totaling $2.4 billion.

Interestingly, 47.7% of primary care doctors received payments, compared to 61% of surgeons. And male doctors were more likely to receive payments than female doctors.

Alarmingly, even doctors disciplined for serious medical misconduct have received industry payments. For example, according to an NPR article, at least 400 pharmaceutical and medical device makers have made payments to doctors who were disciplined by their state medical boards, including those disciplined for severe offenses such as providing poor care, sexual misconduct, and inappropriately prescribing addictive medications.

What kinds of payments do doctors receive? Payments include free meals and luxury vacations where doctors receive payments to serve as “consultants”. Additionally, doctors receive money for consulting and for giving promotional talks.

A ProPublica evaluation found that some doctors were paid thousands of dollars, often for promotional speaking. However, most doctors only received meals, usually valued at less than $100 per year.

It’s alarming to think that your doctor may recommend a particular medication due to financial ties, even though a different medication may be more effective and/or less costly. But it’s common, potentially harmful, and expensive for patients.

For example, according to a STAT article, accepting pharmaceutical industry money has lead doctors to: Years ago, the pharmaceutical industry provided expensive vacations and other luxuries to doctors. But, in 2002, the Pharmaceutical Research and Manufacturers of America created the PhRMA Code to dissuade pharmaceutical companies from giving US doctors financial incentives to prescribe particular medications.

An updated version of this voluntary code of ethics, effective January 1, 2022, includes the following guidelines:

Companies that agree to comply must submit annual certifications to PhRMA attesting that they have policies and procedures in place to foster compliance with the PhRMA Code.

Importantly, note that pharma companies can legally pay doctors, as long as the payments do not serve as inducements to get doctors to use or recommend a particular product.

Does PhRMA Code work as intended? 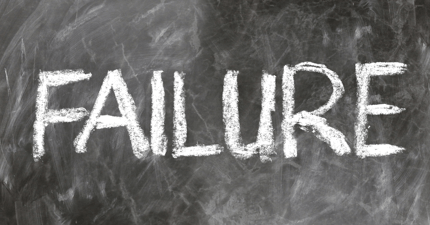 With these strict PhRMA Code limitations, how do companies manage to give billions of dollars each year to doctors and hospitals? Unfortunately, there is strong evidence that rules and fines don’t stop pharmaceutical companies from trying to influence doctors.

Similarly, researchers from Memorial Sloan Kettering Cancer Center published a report in 2021 confirming that industry cash influences how doctors treat their patients. The team analyzed 36 studies on the topic and found that each study showed that doctors prescribe more of a drug if they receive money from that drug’s manufacturer.

Additionally, a review of 2018 Open Payments records found that 139 medical oncologists received over $100,000 from by pharmaceutical companies in payments related to oncology-based drugs. Concerningly, 81% of these doctors hold leadership roles in hospitals or specialty associations, indicating they likely influence oncology practice and policy.

Interestingly, this practice was consistent across all medical specialties and types of drugs. For instance, the studies they reviewed show that pharmaceutical industry money affects how doctors prescribe the following medications:

Alarmingly, another study found a link between the free meals offered by pharmaceutical companies and increased prescriptions. It turns out that a nice roast beef sandwich might be enough to influence your doctor! In fact, in 2017, the 10 largest medical device companies paid almost $600 million to US doctors and hospitals for consulting fees, research, travel, and entertainment fees.

Additionally, manufacturers of hardware for spinal implants, artificial knees, and hip joints paid more than $3.1 billion to orthopedic surgeons between August 2013 and December 2019.

Moreover, according to a KHN investigation, hundreds of orthopedists and neurosurgeons have lucrative stakes in companies that design, manufacture or distribute orthopedic implants. How? Device makers ask orthopedic surgeons for help designing or evaluating new devices, such as implants.

By offering feedback and helping with marketing efforts, doctors can earn millions from royalty fees, consulting work, and/or stock holdings. For instance, doctors can earn money every time a device is sold. And some surgeons own pieces of companies that buy implants from manufacturers and resell them at a profit.

The conflict of interest created from these partnerships occurs despite ongoing ethical and legal concerns. Can these financial incentives influence their treatment choices for their own patients? Seems likely to me!

It’s worth noting that doctors can legally work for, or own a piece of, a medical business as long as their compensation is not tied to the volume of its products they use. Additionally, they must make medical decisions in the best interests of their patients.

Why does this matter?

For more information on the problematic partnerships between medical device companies and surgeons, read the KHN article here.

And for more information on medical devices in general, read How Safe are Medical Devices?

What do doctors say about these payments? The majority of doctors believe that accepting industry payments is appropriate, and do not influence which medications they prescribe. But studies show that doctors who accept the most money from pharmaceutical companies also prescribe the most of those companies’ medications.

Doctors claim they rely on sales reps to educate them on new products. However, sales reps often provide a catered lunch alongside the information on new medications. And although a catered lunch seems like a minimal payment, as we saw above, meals can influence doctors’ prescribing habits.

Moreover, research shows that product information received by industry reps is biased, which can lead to less than optimal treatment decisions. Importantly, doctors can find information on new medications from other sources, such as medical professional societies.

Additionally, doctors claim their work as paid consultants helps in the development of new medications. Although this could be true, pharmaceutical companies pay doctors $2 billion each year to persuade them to prescribe medications already available, not to work on new drug development.

Interestingly, many doctors insist they can manage these financial conflicts of interest by simply disclosing them and by “being honest”. But, there have been no well-conducted studies to support the effectiveness of disclosure and honesty.

Does your doctor receive drug company payments that could influence their treatment decisions?

Importantly, pharmaceutical and medical device companies must release details of payments made to doctors and US teaching hospitals. This includes payments for promotional talks, research and consulting, and other categories.

Fortunately, you can look up your doctors to learn if they accept payments from pharmaceutical and/or medical device companies:

What else can you do about the influence of device and drug company payments?

If you have a serious medical condition, it’s always a good idea to get a second, or even third, opinion. Another opinion can confirm a recommended treatment course or reveal alternative options.

Because medicine is part science and part art, I recommend you get a second opinion even if your doctor has no financial ties to industry.

For more information, Why are Second Opinions Important?

Since all medications and medical devices can cause harm, read these posts to reduce your risk of harm: 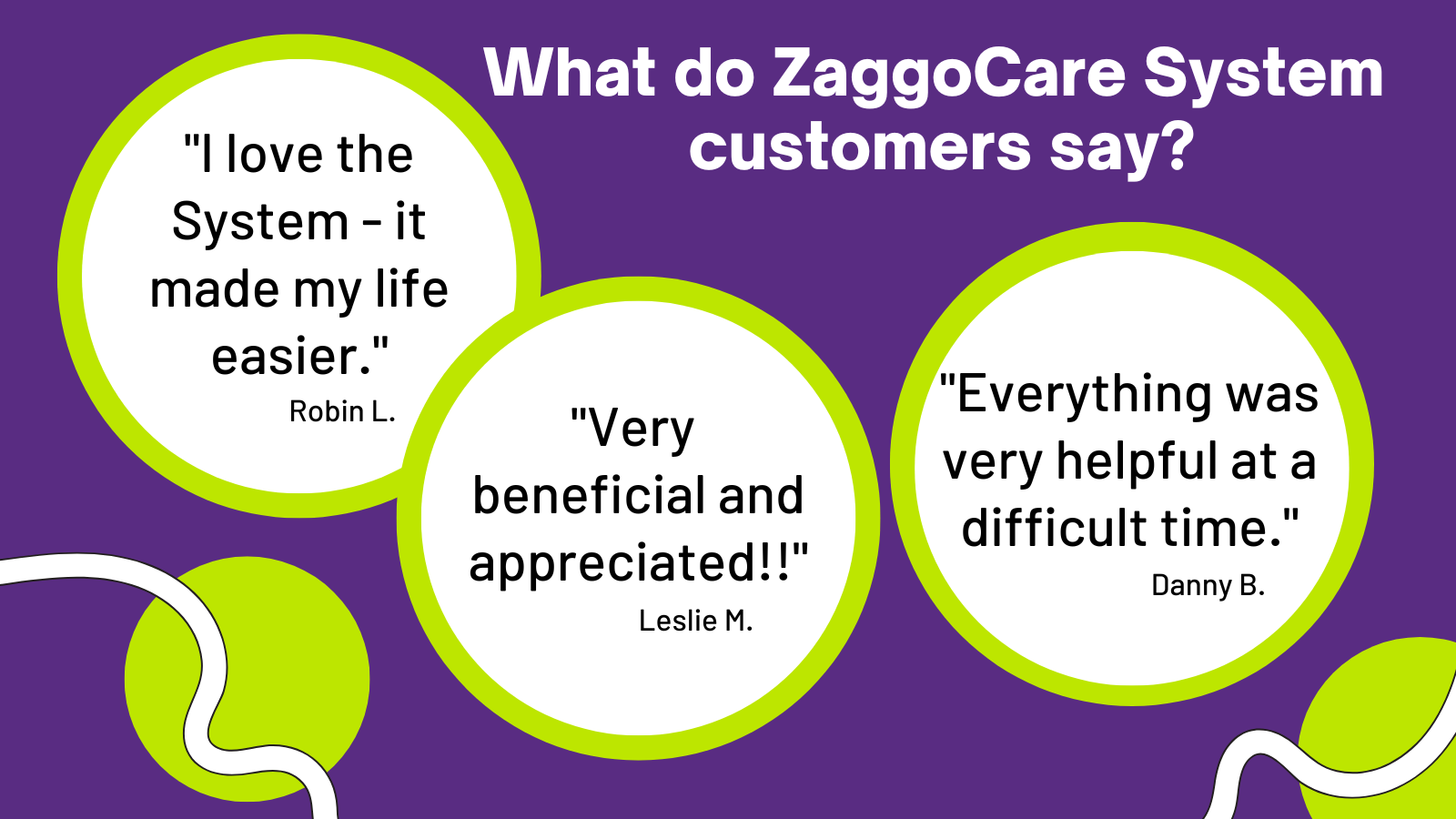